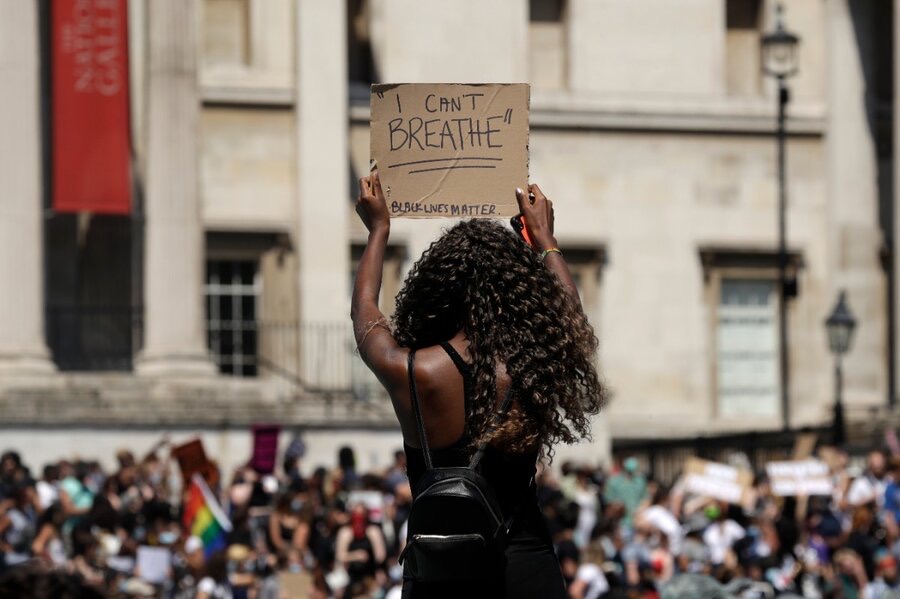 Like many of you, we are still reeling from the murder of George Floyd, Breonna Taylor, Atatiana Jefferson, Ahmaud Arbery and countless other African-Americans in this country.

Contemporary police killings of unarmed black citizens in our nation illustrate the legacy of racial terrorism and inequality inflicted upon Black people for centuries.

While these devastating incidents are not isolated, there’s something unique about what’s happening at this moment. The pandemic, where African-Americans are being disproportionately affected, coupled with these injustices, has laid bare the social inequities we face. They also bring to light the violation of the social contract between the community and police, which is to “protect and serve”.

From the 1965 Watts uprising to the 1992 Los Angeles revolts to today, there have always been calls for restraint but few actions taken towards real change. 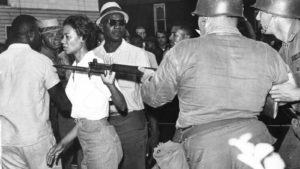 The challenge, as we see it, is that when Black folk seek freedom and equality, we are met with physical or political violence. Throughout history, there are many examples of when people of color start to make gains economically, power and privilege seek to subjugate us and subdue our progress. 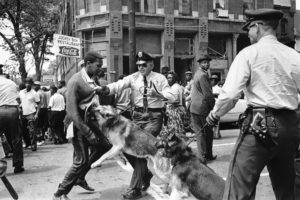 From the dismantling of the Freedmen’s Bureau seven years after the end of the Civil War to the Tulsa race massacre in 1921, through the creation of the federal New Deal programs, the 1994 Crime Bill and COVID-19 today, America had an opportunity to do something different. Instead, the country put policies in place that set us back and exacerbated inequality.

The time has come for us to learn from history and do things the right way.

Many of us in the movement for justice have spent over a decade calling for change. We have said, “we need transformation”, “reform the system”, “we need review boards”, “get rid of the bad apples”, and yet change has not come.

After the recent deaths of Ahmaud Arbery, Breonna Taylor and Atatiana Jefferson, our youth began working on a video to capture their feelings and ideas around the continual murders of Black people. Before we could get it out, George’s death stunned the world and we had to revisit the footage from an even wider lens.

Still, we knew this would not suffice.

As a youth-serving organization, we then moved to assemble nearly 60 of our youth to discuss what this moment means to them and what we need to do in order to never return to the ways of old.

We found our youth leaders calling for Bold Solutions and Courageous Leadership.  They are saying:

But even more, they are seeking basic human rights.

We heard them and are acting!

SJLI is proud to announce that we’ve decided to launch the Youth Justice Fellowship, an initiative to train our youth to be rapid responders to issues where justice is needed. These Fellows will focus on dismantling institutional racism and fighting against racial injustice at the local, state and national levels.

Youth leaders will take on justice reform, public safety, incarceration and economic justice. Additionally, they will push for voter registration and turnout to create systematic change.

While this work for us is not new—youth leaders like LeQuan Muhammad have been instrumental in changing California’s justice system—we knew it was important to elevate the voice of our youth in this moment and give them an avenue to transform lives using the momentum of this new movement.

Become an Ally in the Fight Against Racial Injustices

America must boldly affirm that Black lives matter and in doing so put a knee in the neck of police brutality, systemic and institutionalized racism. We must act swiftly with courageous leadership to ensure that police brutality dies, not us.

To join the fight for justice and to support young people on the front lines, become an ally. When you donate, you become more than a donor, you become a justice warrior.